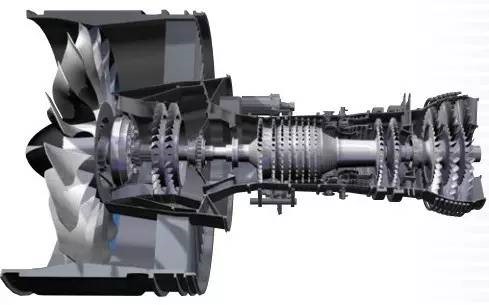 Development of core technology for nickel base superalloys 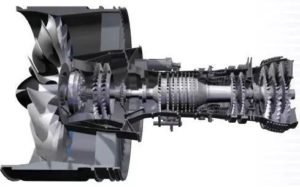 Aalysins of the evolution of main core technologies