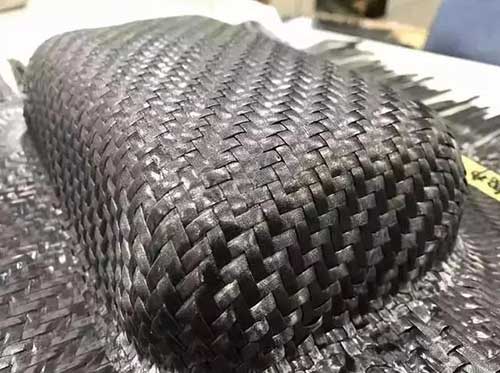 China conquers a new type of material, which may be used in the next six generations of fighters