R2D2 in the back seat of “Blackbird” 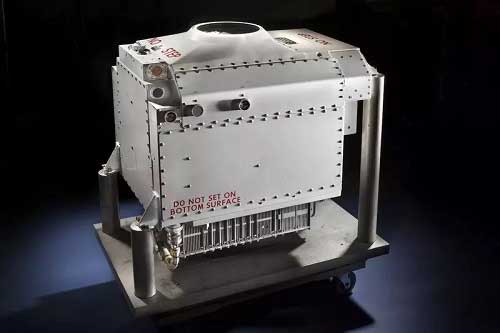 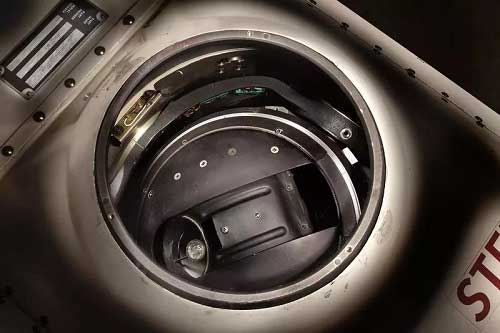 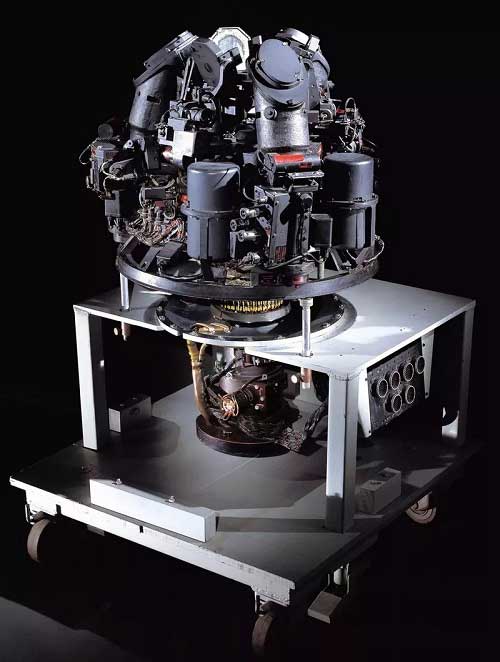 “Blackbird” that is always leaking oil

SR-71 “Blackbird” strategic reconnaissance aircraft is the brainchild of the famous designer Kelly Johnson of Lockheed. The maximum flight speed of this aircraft is more than three times the speed of sound. This kind of aircraft can surpass. During the development of SR-71, Lockheed developed a large number of pioneering new technologies and new manufacturing processes. It can be said that the manufacturing process was reinvented in order to build this aircraft. Can be achieved. From this point of view, perhaps the successor of SR-71 will never be available.

Under this design concept of “reinventing the airplane”, the SR-71 “Blackbird” showed many novel design features.

1. SR-71 will not leak oil only after flying to supersonic speed 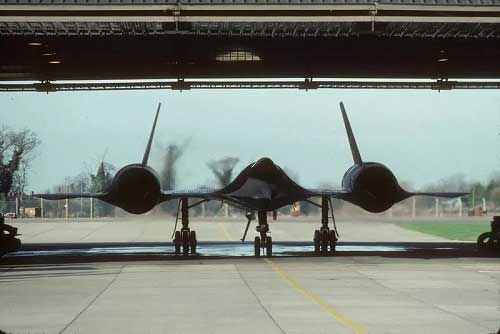 2. When Johnson developed the “Black Bird”, he thought of using coal as fuel

4. During the continuous flight of Mach SR-71, the inside of the canopy glass can be used for barbecue 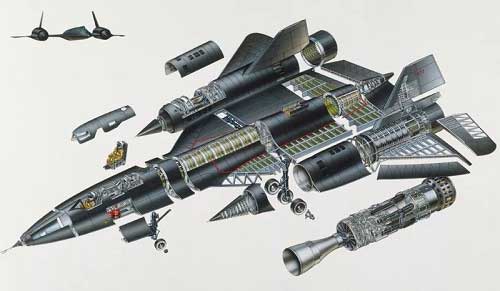 5. The black coating of SR-71 “Black Bird” helps to reduce the surface temperature, and it will turn blue during high-speed flight

6. The SR-71 J58 engine is the first variable cycle engine in history

The secret of the heart of the blackbird

The development of similar weapons in the world