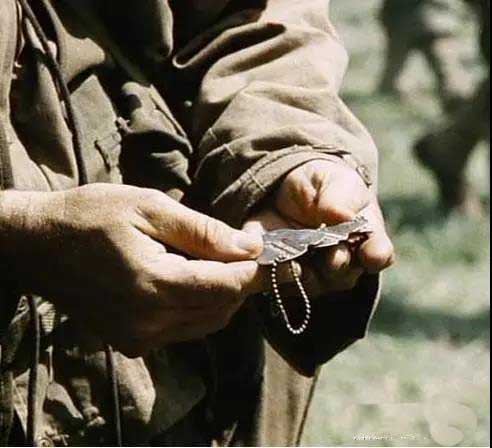 Look at the American war movies, such as the classic “Save the Great Ryan”, often see a metal card that must be carried by soldiers fighting each other. This small card can not be underestimated, not only represents his identity, but also is held by others. This means hanging, so the construction of this ID card is not ordinary steel, it is several times more expensive than stainless steel, highly corrosion-resistant Monel. This alloy, from small guitar strings to aerospace and nuclear weapons, allows us to unveil the veil of this alloy.

Of course, there are more uses than this, so I won’t list them here. If you want to know about Monel alloy, please contact us:

HY-industry  is a qualified Nickelalloy & Cobalt material supplier. We have more than 20 years of experience in the production of nickel-based alloys. Corrosion resistant alloys:Monel 400(UNS N04400)&Monel alloy K-500(UNS N05500) are one of our main products.