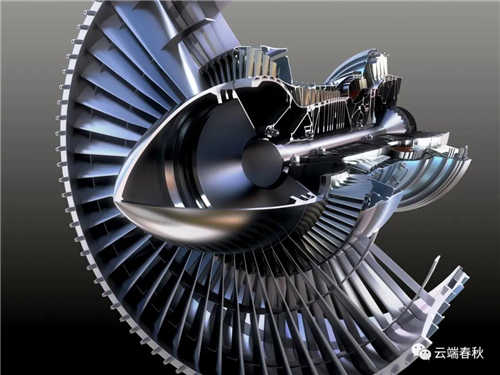 For more than 80 years, jet engines have been bumpy and innovative. If you list it, there are actually countless innovation points, but if you want to browse it quickly. Then the following 10 innovation actions can be considered as typical cases.

future
The future aero engine may be more complicated and has a strange shape, but several basic development directions are still very clear