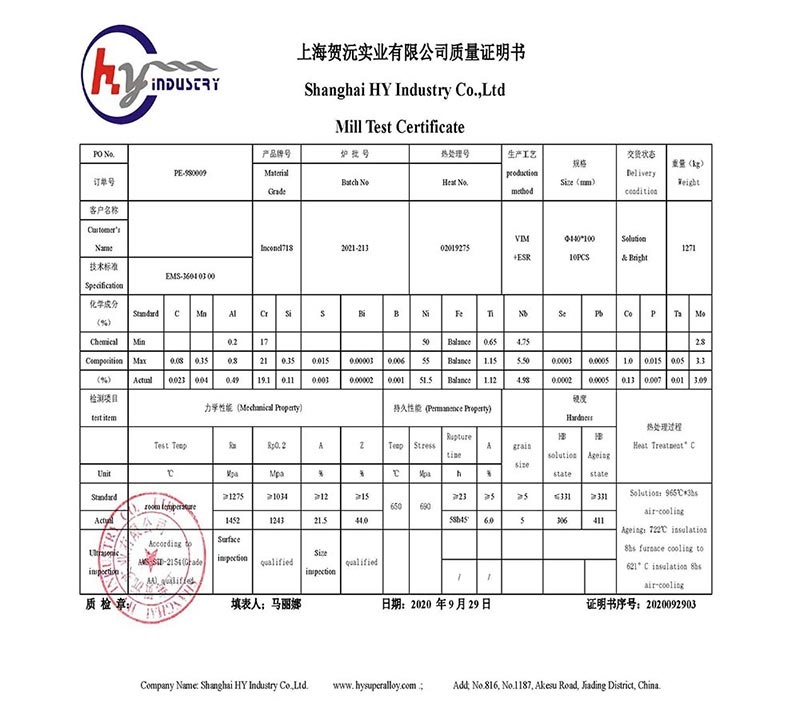 1.2.1 Classification by base element

2. International comparison: China’s research and development system is becoming more mature and is currently in the stage of innovative development

2.2 China has formed a unique R&D system for superalloys

2.3 There is still much room for improvement in China’s superalloy products

3. China is the main growth point of the global superalloy market, and downstream demand may be concentrated

3.1 The global superalloy market is developing steadily, and China is the main source of demand growth in the future

3.2 China’s demand for superalloys is broad, and the short-term may enter a period of concentrated heavy volume

3.2.1 Military aviation engines will usher in the demand for replacement

3.2.1.1 Aeroengine is the main application field of superalloys

3.2.1.2 China’s defense budget continues to increase, and the proportion of equipment construction expenditure is expected to increase

3.2.3.1 Measurement of the market size of superalloys for marine gas turbines

3.2.3.2 Calculation of the market size of gas turbine superalloys for power generation and pipelines

4.2.4 Potential demand in the automotive and nuclear power fields is strong

4.2.4.1 Space measurement of superalloy market in the automotive sector

4.1 The status quo of China’s superalloy industry: demand exceeds supply, and the competitive landscape is good

4.2 The localization of the two machines accelerates, and upstream superalloy suppliers directly benefit