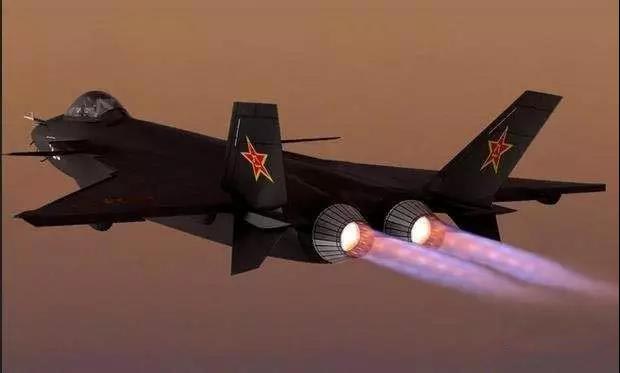 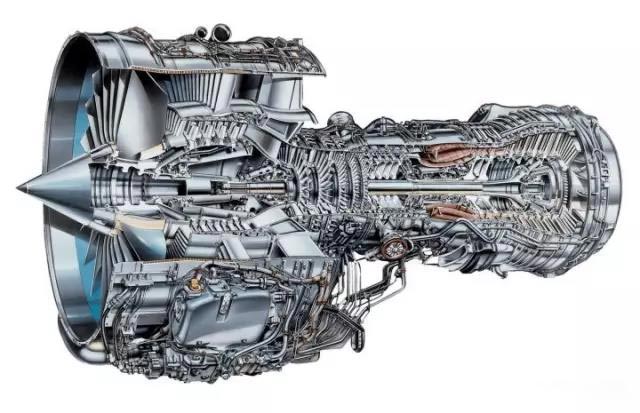 Aero engine is a highly complex and sophisticated thermal machine that provides the aircraft with the power needed to fly. As the heart of fighters, transport aircraft, missiles and other aircraft, it is known as the “flower of industry”. It is the jewel in the crown of human industry. It directly affects the performance, reliability and economy of the aircraft. It is a national science and technology, industry and national defense strength. An important embodiment. At present, the only countries in the world that can independently develop high-performance aero engines are the United States, Russia, the United Kingdom, France and other countries with high technical thresholds.

Subject to the backward industrial base and the technological blockade of European and American countries, China’s aviation industry has been lagging behind. The lack of high-performance aero engines is always a “heart disease” that Chinese aircraft cannot cure. In recent years, with China’s economy and industry The rapid development of China’s aviation has also made great progress, but the lack of a mysterious metal necessary for the manufacture of airborne vehicles has always restricted the development of China’s high-performance aero engines.

Aeroengines need to maintain extreme stability and heat resistance during operation. For example, the F-22 engine F-119 has a diameter of only 1.168 meters, but needs to provide 15.6 tons of thrust. Two F119 engines can push more than 30 tons of F22 to fly at 2.25 times the speed of sound. The image says that it is like a strong man pushing a car with a throat gun, but the strong man is slowly retreating, and the hair is using twice the speed of sound. Turbine engines in flight, in addition to the extreme pressure of their turbines and fans, also have to endure the test of high temperatures. 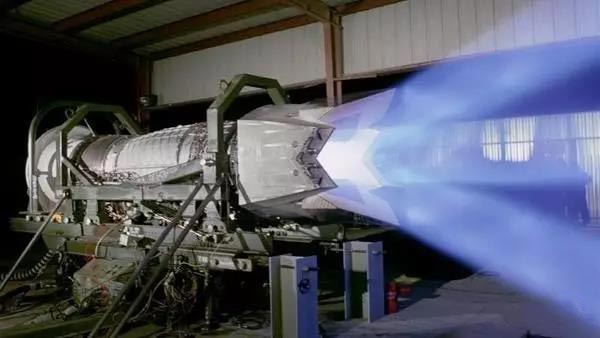 At high-speed aircraft, the F-119’s engine front turbine temperature can be as high as 1,700 degrees Celsius (the melting point of steel is 1535 degrees). Under such high temperature and high pressure, the engine blades are prone to creep. In general, the engine blades are deformed (usually long). This can lead to several consequences: the blade becomes longer and collides with the engine casing friction; the blade blade shape changes the natural frequency and flutter occurs; these may cause the turbine blade to break, the blade flies out of the damage machine, and even the overturn occurs. The engine rotor system is completely damaged. Eventually it may endanger the safety of the aircraft. Therefore, how to develop superalloy engine blades with high heat resistance and high deformation resistance has become an important issue for researchers in various countries. 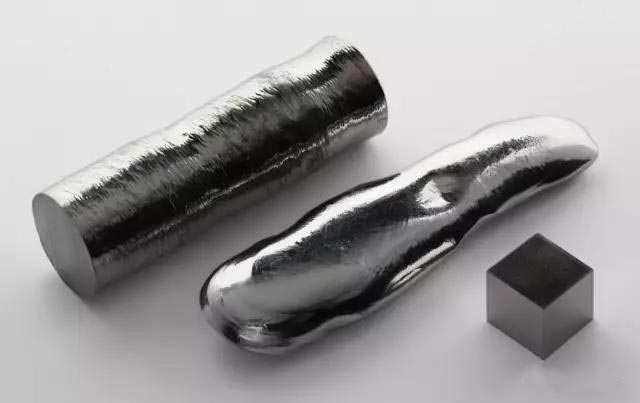 In 1925, scientists discovered the element of strontium, which is one of the most melting and boiling elements in nature. Its melting point is as high as 3,180 degrees Celsius, second only to the most difficult carbon and tungsten in nature. In the test, it was found that the addition of niobium to the nickel alloy can significantly improve the creep strength of the superalloy, and it can resist deformation well under long-term work. This phenomenon is called the “rhenium effect”. Turbine engines can operate at higher temperatures with engine blades made from niobium nickel alloys. This means that the designer can increase the engine boost ratio and thermal efficiency, so that the newly developed engine can have more thrust. Therefore, the manufacture of high-performance aero engines is inseparable. The proportion of helium in the single crystal alloy of the F119 engine is 6%, and 80% of the world’s annual production of helium is used in the manufacture of aero engines. 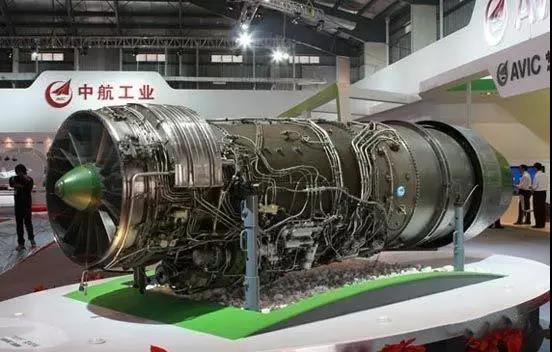 Although rhenium has a great effect, its reserves are extremely rare, far less than rare earth and gold. Its content in the earth’s crust is only one part per billion, and it is mainly associated with ore. In general, the content of antimony in molybdenum concentrate is only 0.001. %-0.031%, extraction is also very difficult. Global rhenium resources are mainly distributed in the Americas and Europe. According to the data released by the US Geological Survey in 2015, the global proven reserves of resources are about 1,100 tons, of which the proven reserves of the United States are about 500 tons, and the other countries are 600 tons. In comparison, the annual world gold production in 2016 was 3,211 tons, almost three times the total proven reserves. The international price is about 400 yuan per gram, which is equivalent to platinum. Although this price does not seem to be very high, as a strategic material, it is heavily stocked by European and American countries, and more often it is priceless.

In 2010, China discovered a strontium mine in a mine in Shaanxi with a reserve of 176 tons, accounting for 7% of global reserves, thus breaking the monopoly of foreign countries. In the report issued by the media on September 3, 2017, it was said that the yield of bismuth nickel alloy single crystal blades produced by Chinese companies has reached the mass production level. Although Airfare is a holistic project, not only the successful mass production of a single crystal blade can solve everything, but as the core component of the engine, its importance to the Chinese aviation industry is unquestionable.

Therefore, with the production of domestic yttrium-nickel alloy single crystal blades, China’s aircraft can use the “Chinese heart” with confidence. 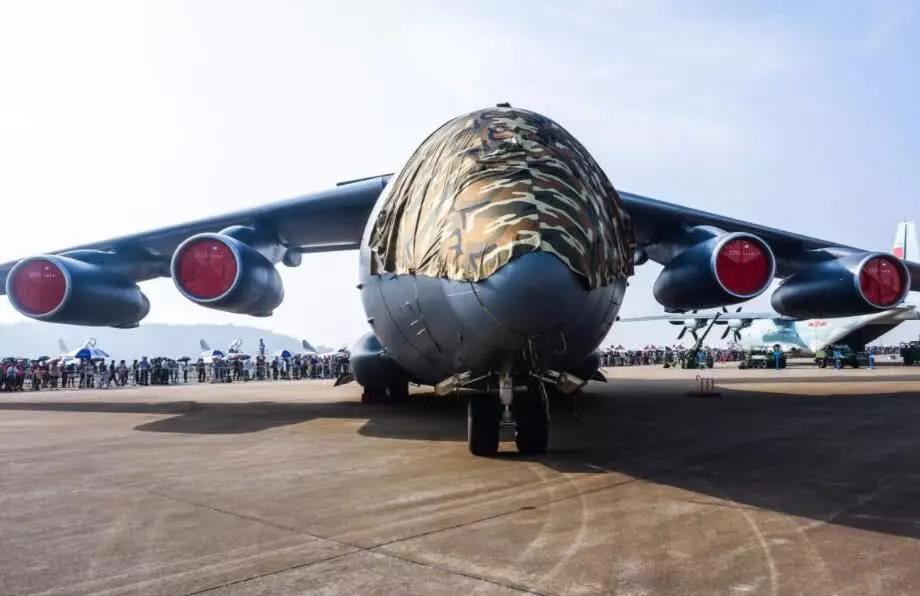 According to the news, the Russian military satellites have recently discovered that at a certain air force base in China, there are five gray-painted Yun-20s on the tarmac, which is likely to be preparing for the upcoming test flight. Russian military experts believe that If these five transport planes serve the Chinese Air Force, China will gain several times more in the long-range strategic transportation capacity. As the speed of the Chinese Air Force accelerates, China’s strategic support for large-scale transport aircraft is just around the corner. 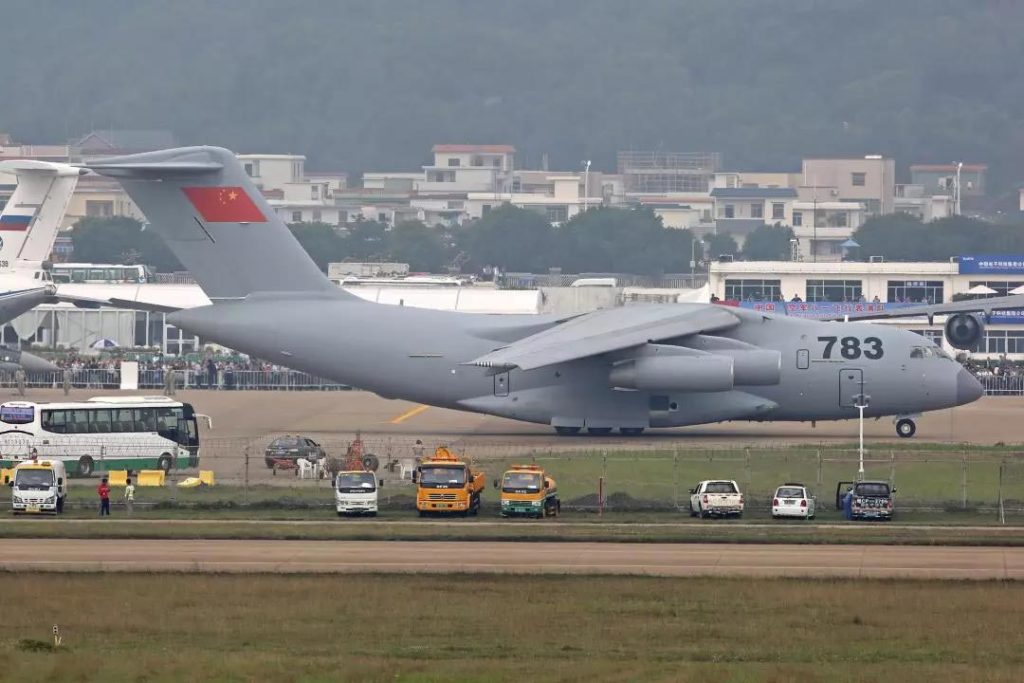 There are also views that although the PLA -20 has gradually entered service, it still uses the Russian-made D-30KP-2 engine, which will become a key resistance to its mass production. However, the latest news from AVIC Group said that the turbofan-20 engine independently developed by China has entered the testing stage and can be assembled and used before and after 2020, which means that China is about to get rid of the engine in the field of DaChengdao. The dependence on Russia has really embarked on the road of independent development. According to reports, compared with the Russian D-30KP-2 engine, the overall capacity of the turbofan-20 has increased by more than 4 times. Once put into practical use in the future, the production speed of the domestically produced -20 will be greatly improved, with reference to the number of US transport aircraft. Look, it is expected that the total amount of the Chinese Air Force’s transport -20 should be controlled at around 300. 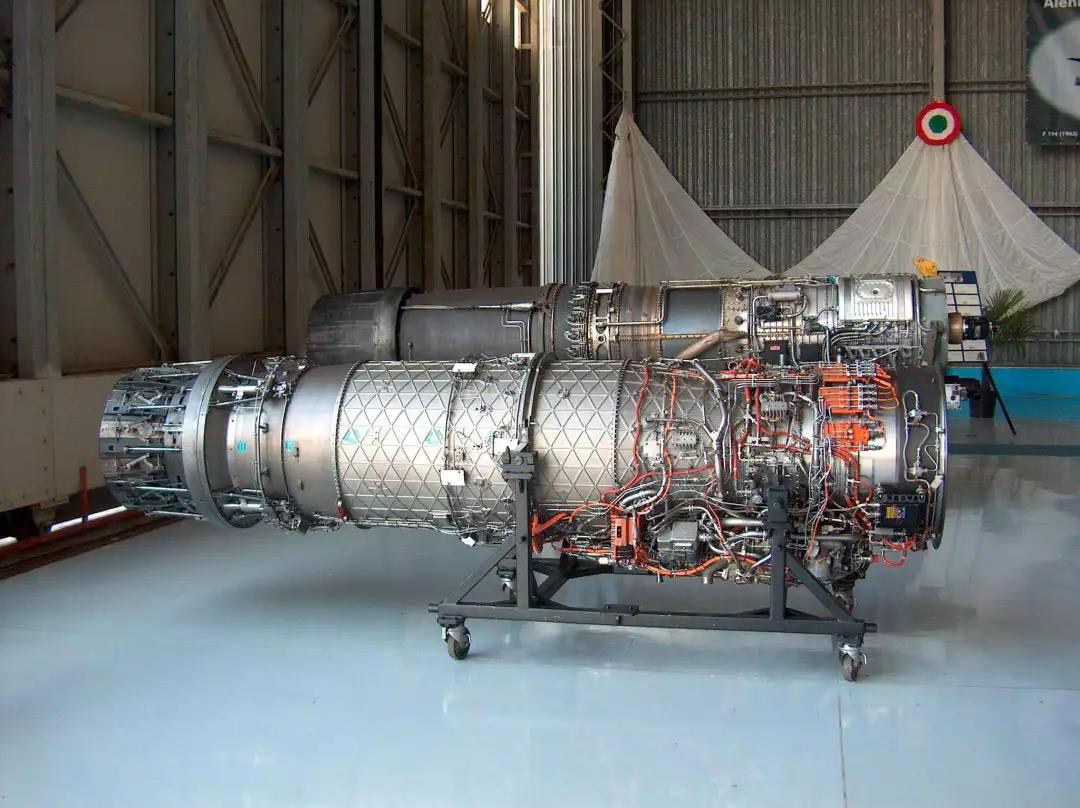 As far as aero engines are concerned, the working conditions of their turbine blades are the worst. They need to withstand high temperatures of over 1600 degrees Celsius. If ordinary steel is above 1500 degrees Celsius, it will be turned into molten iron. At present, most Western military powers use single crystal blade technology. To create turbine blades that can adapt to ultra-high temperatures and tens of thousands of revolutions at high speeds. Although the West has imposed strict technical blockades on China in this field for a long time, it has even aroused China’s determination to break through the difficulties of single-crystal blade technology. 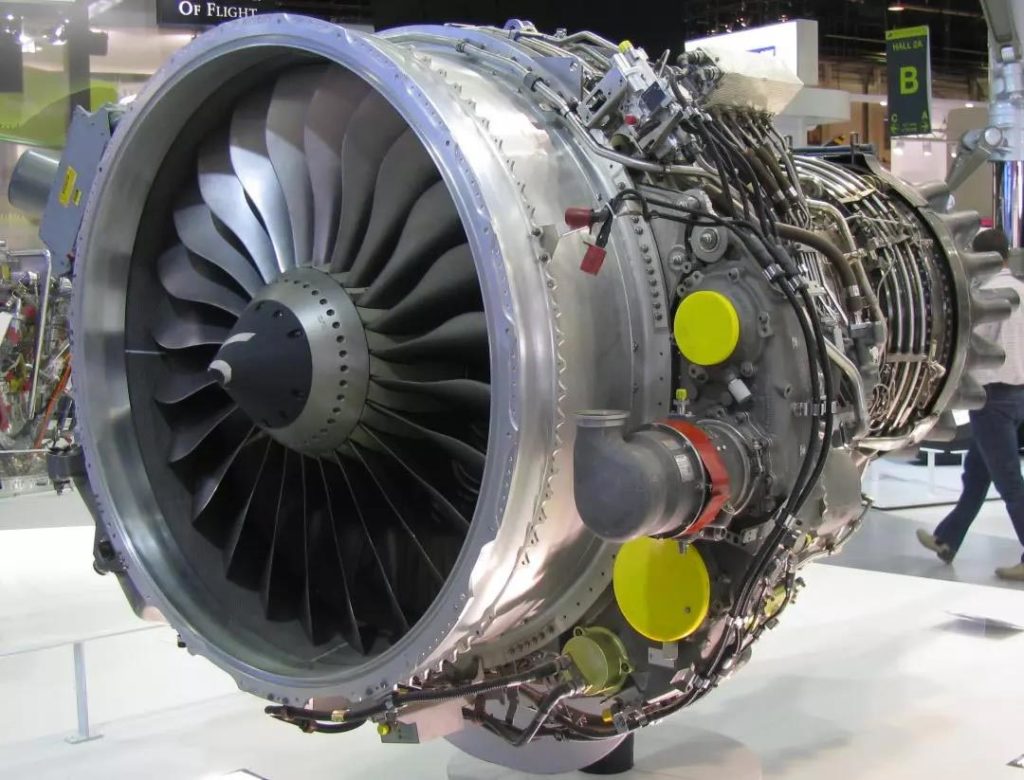 It is confirmed that the first and second generation single crystal blades independently developed by China have been used in the turbofan-10 modified engine, and the third generation high temperature single crystal alloy has also been applied to the turbofan-15 engine. However, it is impossible to have light technology but not enough R&D materials. Metal bismuth is the key material for the development of single crystal blades, and rhenium is the last metal element discovered by humans in nature, with very few reserves in the world.

This is gratifying that Shaanxi’s 176-ton antimony ore, which accounts for 7% of global reserves, is second only to Chile, the United States, Russia and Kazakhstan, and solves China’s urgent needs. 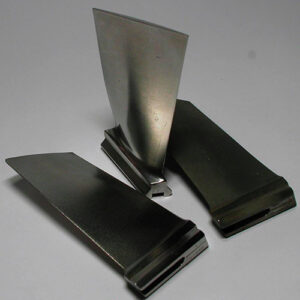