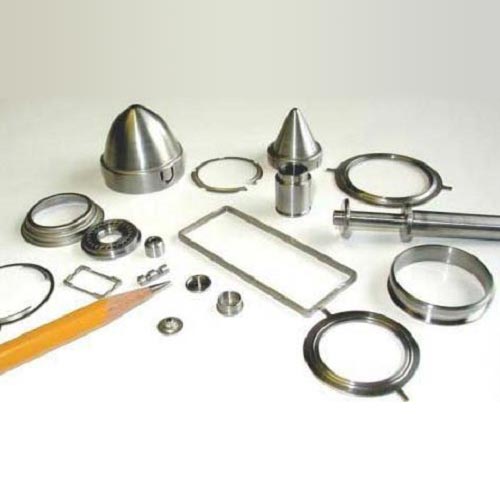 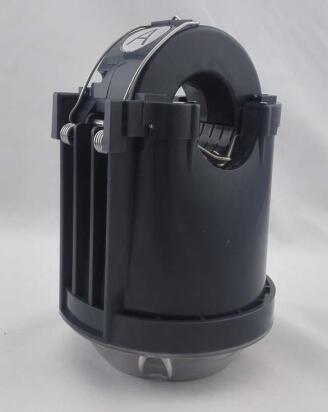 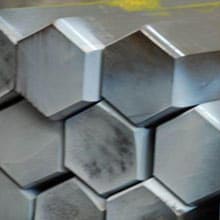 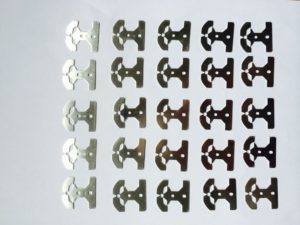 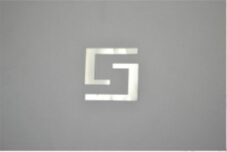 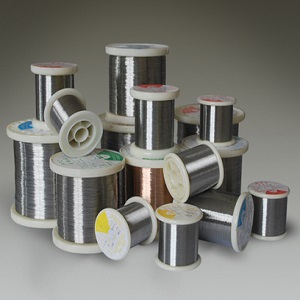 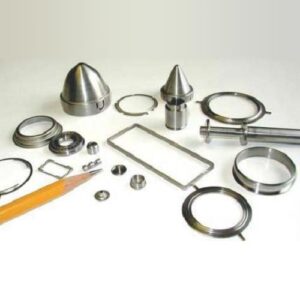 Iron-nickel alloys do not refer to permalloy, but also invar, kovar, etc., for example: 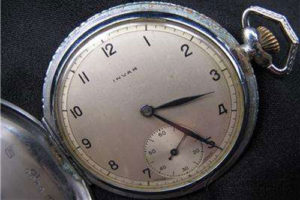