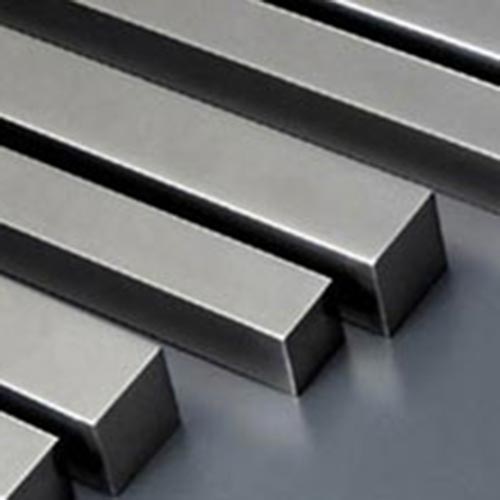 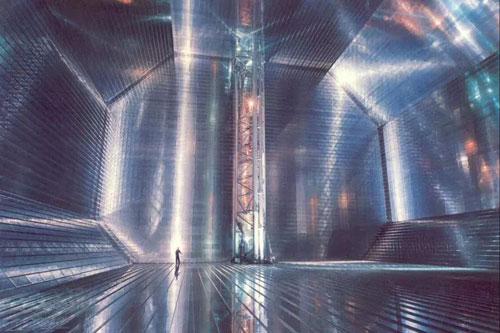 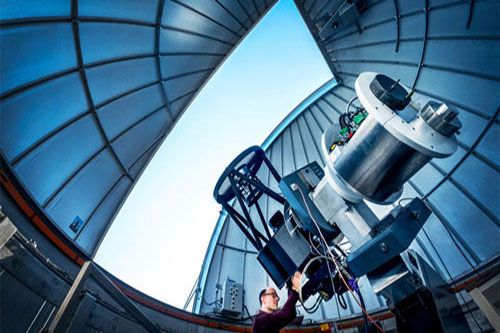 Strength and hardness are not high: 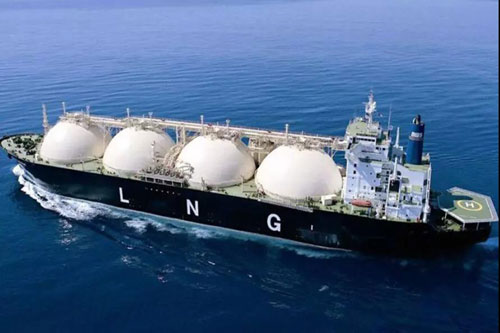