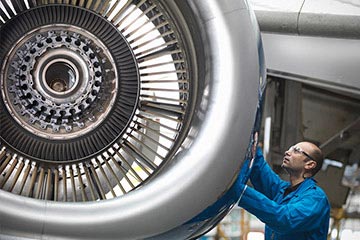 Without him, Elon Musk’s SpaceX rocket couldn’t be on the sky~

The legendary life of Elwood Haynes

Note: Haines’ early experiments and research directions were about the basic properties of matter and the creation of new alloys through the mixing of compounds. But his parents often criticized him for his lack of ambition and insisted that he should find a job to make a living…

When Portland’s first public school was formally established, Haines returned to school at the age of 19 and completed his two years of secondary school.

After graduating from college, Haines returned to Portland to become a faculty member and later became the principal of Portland High School.

This year, Haines’s mother died. He left the university without completing his second year of study and was hired as the director of the newly established Eastern Indiana Teacher and Business School Chemistry Department (now Ball State University).

During his tenure, Haines not only discovered how to dry pipeline pipelines and prevent pipeline pipeline freezing, but also created an innovative concept of “horseless horse-free carriage” and prepared drawings for this concept.

Forgings  is a mature product successfully debugged by our technical team after five years.